This month over at the Counterfeit Kit Challenge Blog we were asked to pick things from this summer's CHA to counterfeit and include in our kits.

My first stop was Pinterest to see what other people were liking and if there was anything that I could forge with supplies to hand.

Prima's Lyrique flowers looked like they might be do-able so I searched for other people's tutorials for 5-pointed felt flowers.  {I'm lazy and there's no point in re-inventing the wheel OK?!}  Unfortunately I couldn't find anything that matched, so I grabbed some felt scraps and got playing.


My first attempt was nearly there but not quite (even if had added the central pearl).  My second attempt was better and I'm sure that further work could get even closer to the original, but I'm happy to leave that to the rest of you.

So here goes:
You need 5 pieces of felt, one for each petal - mine are cut from 1" x 1¾" rectangles (2.5cm x 4.5cm) and form a flower 2¼"-2½" across (5.5cm-6cm).  Cut the one end of a felt rectangle into a point and cut the other end into a semi-circle. Fold the semi circular end over so that the curved edge meets the base of the triangle formed by the pointy end. {Can you now understand why I took photos - far easier to understand!}

Pinch the folded end in half and secure with thread (or glue).  Repeat for the remaining petals and stitch (or glue) them into a circle.  Add some sort of decoration to the middle of the flower and you're done.

For my September Counterfeit Kit flowers I wasn't sure what colour I wanted in the centre so I simply popped in some brads which I can swap around later if required.

Do let me know how you get on if you try making some yourself.
Posted by Jimjams at 23:30

Email ThisBlogThis!Share to TwitterShare to FacebookShare to Pinterest
Labels: Instructions

These are pretty cute - and I really the colours you've chosen to work with!

You did a great job recreating those!
Rinda

These look amazing, love them :)

These are a lot easier than they look - you are smart!

Oh, oh, oh, LOVE these!! I shall definitely give them a go :) May I please share them with my group of mums that meets once a month? I think they'd love to try them, too :)

I'm all for easily changeable middles! Wondering if I managed to purge all my felt scraps. Bet I could do this with ribbons or similar though... hmmm

I made one! Not especially difficult, even for uncoordinated, left-handed, me. And I am happy to report, it is already gracing a layout.

These are cute! Thanks for the instructions on how you made them.

These are adorable and look so much easier to make than I thought they'd be. I just might have to give them a go!

These are adorable and look so much easier to make than I thought they'd be. I just might have to give them a go!

Love those!!! Doesn't look too hard to create and the end result is fantastic!

Really great! You made it look easy. :)

I love your flowers-and I want some for a headband or sweater!Pinning for later!

Thank you so much for this clear tutorial. I've pinned it and will use it!

Great tutorial Jemma...I would have missed it but for Mel's post today!!
Alison xx 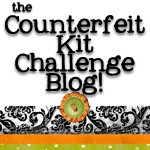 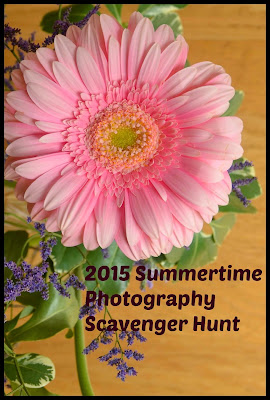 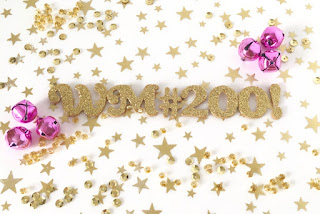